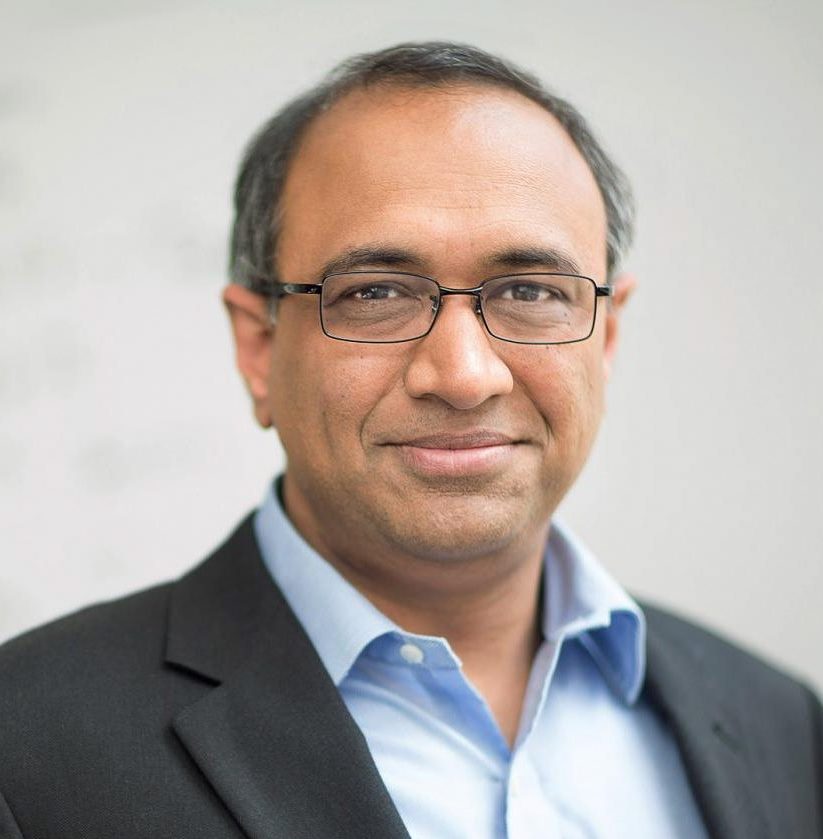 Sanjay Sarma is the Fred Fort Flowers (1941) and Daniel Fort Flowers (1941) Professor of Mechanical Engineering at MIT. He is the Vice President for Open Learning at MIT. He co-founded the Auto-ID Center at MIT and developed many of the key technologies behind the EPC suite of RFID standards now used worldwide. He was also the the founder and CTO of OATSystems, which was acquired by Checkpoint Systems (NYSE: CKP) in 2008. He serves on the boards of GS1US and Hochschild Mining and several startup companies including Top Flight Technologies. Dr. Sarma received his Bachelors from the Indian Institute of Technology, his Masters from Carnegie Mellon University and his PhD from the University of California at Berkeley. Sarma also worked at Schlumberger Oilfield Services in Aberdeen, UK, and at the Lawrence Berkeley Laboratories in Berkeley, California. He has authored over 100 academic papers in computational geometry, sensing, RFID, automation and CAD, and is the recipient of numerous awards for teaching and research including the MacVicar Fellowship, the Business Week eBiz Award and Informationweek’s Innovators and Influencers Award. He advises several national governments and global companies.