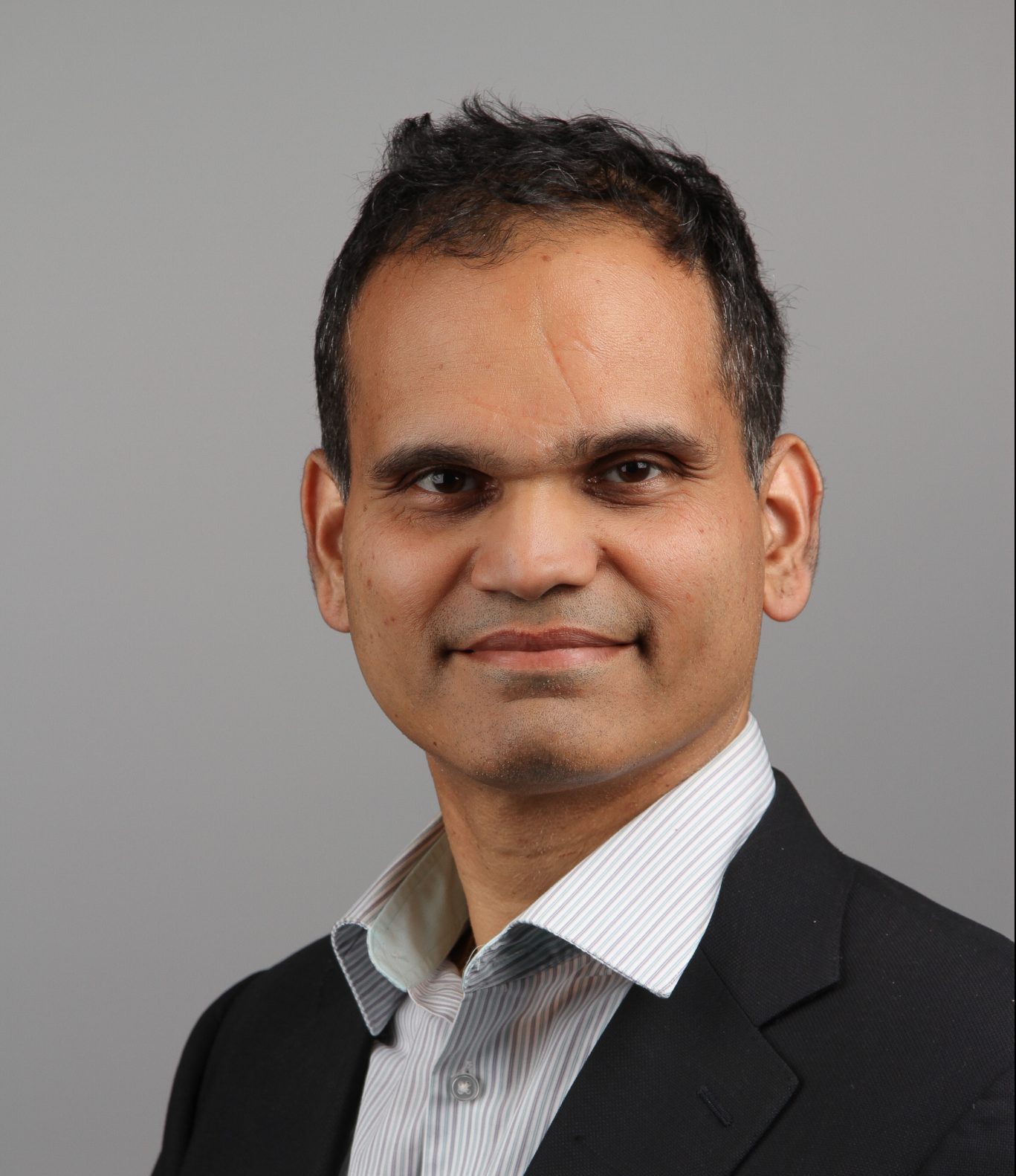 Anil Kamath, Fellow and VP of Technology at Adobe, is a web and technology entrepreneur. At Adobe, he is responsible for data science, machine learning and artificial intelligence in the Adobe Experience cloud. He was founder and primary architect of Efficient Frontier, a leading digital ad buying platform that managed more than $2B in advertising spend, until its acquisition by Adobe. Prior to that Anil, founded an ecommerce company call eBoodle that was acquired by Shopzilla and grew to become the largest comparison-shopping company with more than 14 million active users. He has also held leadership positions at DE Shaw and received a PhD in Computer Science from Stanford University and a B.Tech in Computer Science from IIT Bombay. Anil Kamath is also an active angel investor and is on the investment committee for Stanford Angels & Entrepreneurs.